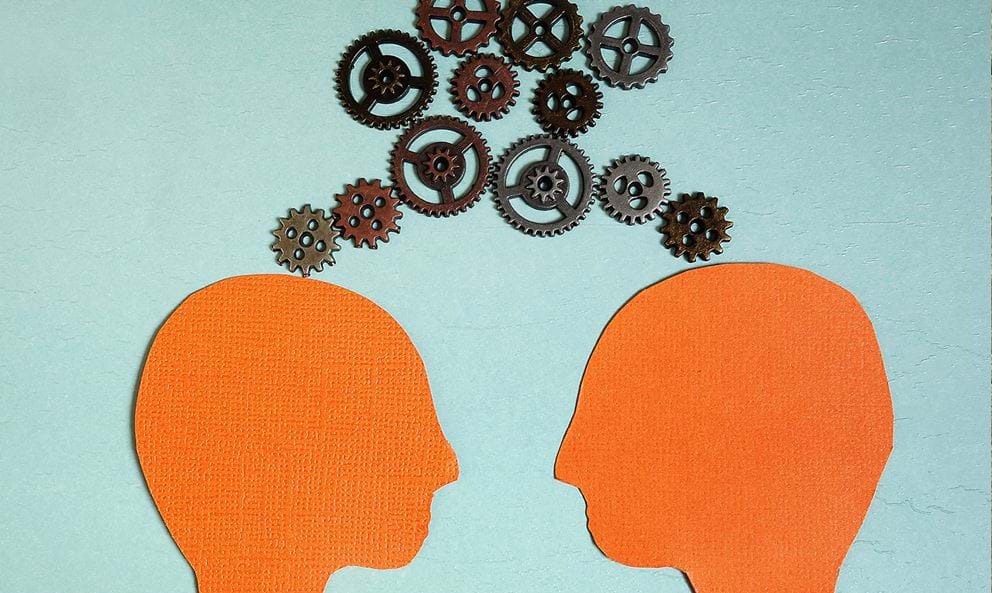 Ever known an experienced lifter who’s lost a tonne of weight in a short time, then packed slabs of muscle back on with superhuman speed shortly after?

Or maybe you’ve seen those comparison pictures for famous actors who shed half their bodyweight for a role, only to bounce back to their usual fit and ready physiques in time for their next big screen appearance.

There’s a term that gets thrown around a lot in the strength and fitness world to describe this phenomenon: “muscle memory”. It’s the idea that once you’ve built a certain amount of strength or muscle, your body “remembers” it, and from then on, it’ll be easier for you to return to that level if you ever go off the rails.

But is there really anything to these claims? Where does the fact split off from the fiction?

The first thing to keep in mind when discussing “muscle memory” is that the fitness community tends to use the term differently to the scientific community (and most people in day to day life).

As mentioned above, we’re using the term to refer to the body’s ability to regain strength and muscle easily after losing it.

The more “proper” use of the term actually refers to “motor learning” – the phenomenon where practising some physical activity over and over leads to changes in the central nervous system which make the habit “stick”. This is the mechanism behind “never forgetting how to ride a bike”.

A lot of people have suggested a lot of different scientific causes for muscle memory. Here are a few that the research doesn’t seem to back up.

A 2016 Swedish study[1] investigated the effects of muscular training on genetic expression, and found that the effect was huge.

The only problem? The same study repeated their tests after having their subjects go without exercise for nine months, and found that none of the exercise-induced genetic changes were still active after the training break.

It’s probably not about the proportions of your muscle fibres

Various studies have found that training a muscle both increases the cross-sectional area of muscle fibres (“more muscle”) and changes the ratio of fibre types within the muscle.

Yet these effects don’t seem to cause muscle memory. Some studies have found that the muscle fibre cross-sectional area remained similar after detraining, but that the ratio of different fibre types changed quite quickly back towards the untrained balance.[2]

More significantly, though, some research has also found that even though strength quickly returns after a detraining and retraining phase, muscle fibre regrowth (once lost) takes longer to catch up.[3]

What muscle memory is

After reading the above, you might be getting a sinking feeling in your stomach that muscle memory doesn’t exist at all.

It’s all about your myonuclei

Each muscle cell in your body contains hundreds, if not thousands, of little nuclei which act as control centres for the muscle fibres, and allow for the growth and repair of those fibres.

These are called myonuclei – and the bigger a muscle fibre is, the more myonuclei it needs to develop in order to support and manage itself properly.

In other words, when you build a significant amount of muscle, you increase the number of myonuclei in your muscle cells, which in turn allows for more efficient growth and repair of the muscle.

It used to be thought that when you lost muscle mass, myonuclei were significantly reduced as well. New research, however, finds that myonuclei stick around, even during significant muscle loss and long periods of detraining.[4]

As if that wasn’t enough, other research has found that the number of myonuclei seems to increase only when you hit a new personal best in terms of muscle hypertrophy, and not simply when you retrain after a break (i.e. getting back to a level of size and strength you’ve reached previously.)[5]

In other words, myonuclei perfectly explain and seem to prove the phenomenon of “muscle memory”. Once you’ve achieved a certain level of muscular development, you have the cellular “equipment” installed to get back to that level much more quickly than you would otherwise.

As well as the myonuclei meaning that you can regain muscle more easily than you can build it in the first place, there are also explanations for “muscle memory” that have more to do with your wisdom as a trainee.

When you started out in the gym, you probably made a mess of about 60% of what you were doing. Bad form on every exercise, the wrong number of reps here or there, too few calories, or too little protein after training, etc.

After training for a while, your general fitness knowledge probably skyrocketed.

Aside from feeling wiser and more experienced, this also means that you have a much better idea of what to do when retraining after a long break from the gym, which in turn will help you make gains much more efficiently.

One study which investigated “muscle memory” in old men found that the subjects quickly regained strength after a detraining and retraining phase, but that muscle fibre development lagged behind. The authors concluded that the quick return of strength was likely, therefore, down to neural adaptation.[6]

In the context of strength training, neural adaptation basically refers to changes in the nervous system which allow muscles to fire more efficiently, and exert more “peak force”. It’s a well-studied phenomenon, backed by a significant amount of research.[7]

By all means, it looks like neural adaptation may be the other side of the coin to myonuclei in terms of muscle memory. The myonuclei allow you to quickly regain the muscle you lost, while neural adaptation pushes that muscle to work harder and better, bringing back strength more quickly.