Bringing your Summer sports inside at Winter 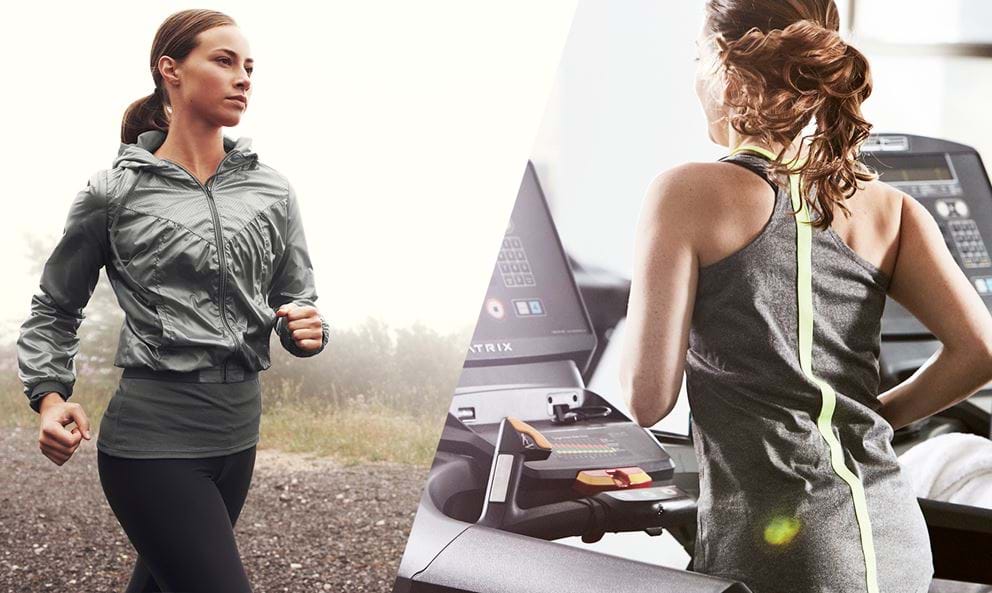 As winter well and truly settles into its stride and those warm days of summer retreat into distant memory, it’s natural to find that fitness and sports routines you had recently been enjoying, suddenly seem to fall by the wayside.

When all is said and done, some sports really are just ‘summer sports’. Sure, it’s hypothetically possible to keep performing any sport throughout the winter, but the effort to reward ratio ends up skewing pretty badly.

To put it bluntly, playing a session of beach volleyball in pouring rain and sub-zero temperatures just isn’t the same.

Here’s a look at some of the most commonly enjoyed summer sporting activities, and how the same benefits can be had in your gym during the chilliest months of the year.

Love the movies, then check out our latest competition to be in with a chance of winning two annual cinema passes!

Cricket may not seem like the most physically demanding sport at first glance. There’s a reason why so many people see it as a chilled-out way of spending a slightly tipsy, sunny afternoon. Don’t be fooled. It can be a great workout – whether you’re batting or bowling.

The real fitness skill involved in cricket is the ability to fire off sudden, explosive sprints when going for a run, or trying to bowl the batsman out.

Other than that, the key skills of batting and bowling require power from various muscles in the upper body, including the lats, triceps, and deltoids.

Though it won’t get you the same lazy-afternoon sense of camaraderie and competition, you can replicate many of these fitness benefits by doing interval sprints on a treadmill, and overhand resistance exercise such as skull crushers, in your gym.

Unlike in many other sports, there are no real ‘calm moments’ in a game of tennis. No spaces where one player or the other can hang back for a few moments to catch their breath. When the ball is in play, the name of the game is full-on explosive effort, with each player trying to catch their opponent out.

Various fitness skills come into play in a tennis match, but the ability to stay light on the balls of your feet and explode into motion in any direction is essential. Being able to utilise torque from the body, along with fast movements of the arm, is also essential for sending the ball where you want it to be.

To keep training that all-around explosive energy when off the court, practice jump rope, box jumps, and other high-speed, plyometric bodyweight exercises like clapping pushups and jump squats.

Surfing is a precise art, and there’s no substitute for getting out on the waves and learning how to do things head-on. When it comes to the specific fitness requirements behind the sport, though, balance and lower-body endurance are the name of the game.

To work on these fitness skills when the seas may be too treacherous for the real thing, you’ll firstly want to get used to doing stressful isometric holds. The classic martial arts “horse stance” is a great example of this. It’ll train your body to get used to the sorts of “squat-hold” poses you’ll need to be able to hold on a board, and you might be surprised by just how much it gets your heart rate racing as well.

Next up, you’ll want to focus specifically on your balance. Bosu ball exercises are ideal for this, and can involve standing on the ball with one leg at a time, or using it as a platform for bodyweight squats or other exercises.

One of the ways that beach volleyball is different from indoor volleyball is that playing on sand makes it both harder to gain height on a jump, and also creates padding for more ambitious jumps and dives.

The key skill here is your vertical jump, and there are a couple of ways of effectively training this in the gym. The first and most essential exercise to use is box jumps, where you condition your body to adapt to ever-higher jumps, done more and more frequently, thereby building up power and endurance.

Traditional heavy squats and deadlifts, done in a low to moderate rep range, will also strengthen the muscles of the lower body, and contribute to you being able to generate more force from the waist down.

When it comes to being able to hit the ball hard, most of the work is going to be done by your triceps and front deltoid muscles.

Since the key is being able to generate force quickly from those muscles, in order to ‘whip’ the ball over the net, you should practice plyometric pushups to work on your speed, and fast cable presses to condition your muscles to exert maximal effort under tension.

We've teamed up with TickX to give away two annual cinema passes!

Every time you visit PureGym this October and November, you'll automatically enter the draw to win two Annual passes, courtesy of TickX, the easiest way to find the best tickets for your favourite events and cinema showings.

If you win, you and a friend will be free to visit every cinema, to see every film, every time*.