A Guide to Weight Loss Dieting for Vegans and Vegetarians 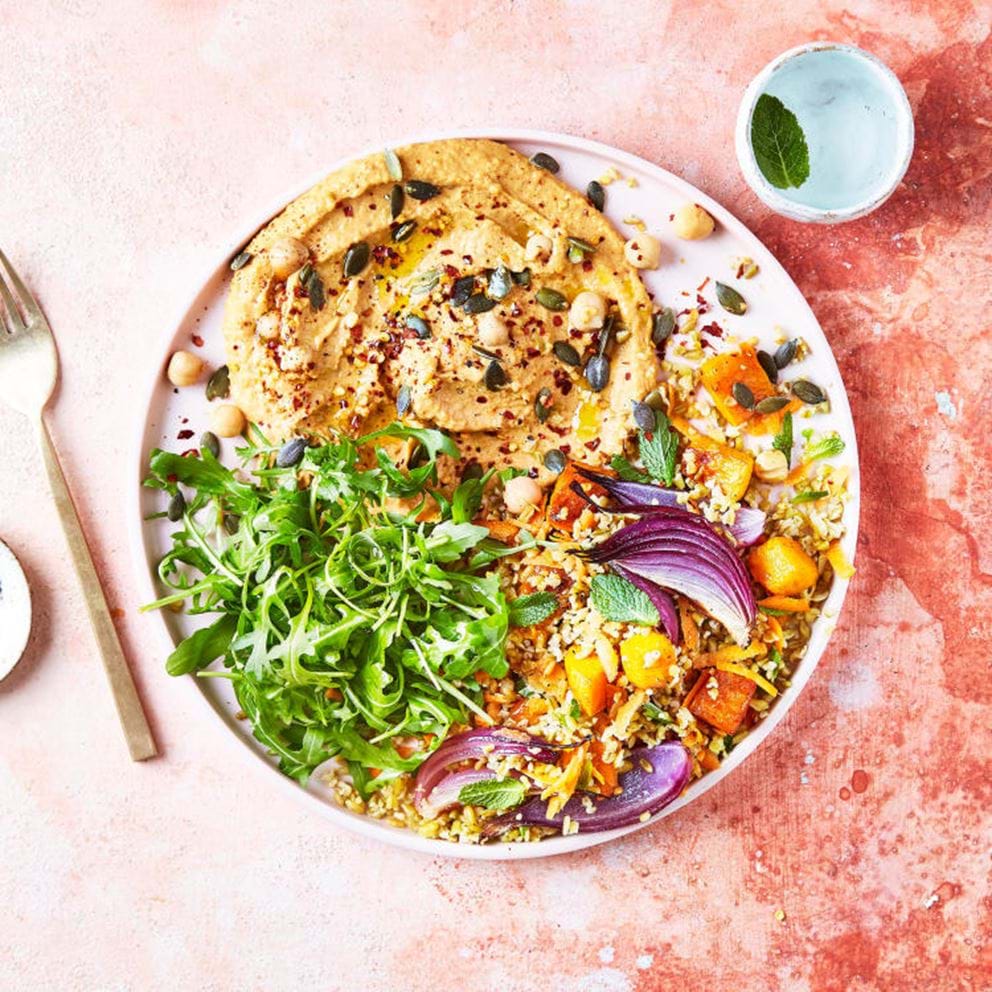 Vegan and vegetarian diets are more popular than ever, as people go plant-based for health, ethical, and environmental reasons.

The thing is, losing weight on a vegetarian or vegan diet isn’t necessarily as straightforward as losing weight on a conventional diet, especially considering that some of the most popular weight loss diets of today are high-protein, high-fat, very-low-carb ketogenic diets.

Obviously, traditional dieting staples like grilled chicken breast are out of the equation for veggies and vegans.

Don’t despair, though. Here are some effective weight loss tips for vegans and vegetarians.

Try changing the way you eat

Dr Jason Fung, author of “The Complete Guide to Fasting”, medical doctor, and the creator of the Intensive Dietary Management (IDM) program, believes that the primary root of the modern obesity epidemic is how we eat, rather than what we eat.

He argues that regular snacking throughout the day keeps insulin levels chronically high, which puts the body in constant “fat storing” rather than “fat burning” mode.

Various fitness experts have come to the same conclusion.

So, any vegetarian or vegan keen to lose weight might be well served by doing some light fasting and cutting out those between-meal snacks to help control insulin levels.

That being said, everyone is different and what works for some won’t work for others. If you’re not seeing weight loss results, simply try changing up your routine; eat in two meals rather than three, change from big heavy meals to little and often – and so on.

It’s a well-established claim that fibre can help promote weight loss. This appears to be true, but research suggests that only certain types of fibre achieve this effect.

Viscous soluble fibre is found in foods such as beans, flax seeds, and oats.

Shredded wheat tends to be higher in insoluble fibre — the type that doesn’t dissolve — and that mostly just passes through the body without much apparent effect.

Sugar is often blamed for obesity and weight gain, but this is a bit misleading. It turns out that sugars found in fruit and vegetables appear not to contribute to weight gain in any meaningful way, according to researchers. In fact, a good deal of research suggests that increasing your fruit intake is actually associated with increased weight loss, despite the fructose content4.

The reasons for this are unclear, but likely have something to do with the fibre and nutrient content of fruit and veg.

Intake of refined sugar, on the other hand, does appear to be correlated with weight gain, according to some research — although this matter is far from clear-cut and settled among researchers. A little bit of refined sugar likely won’t hurt you, but avoid going overboard.

Highly-processed foods — the type you may find in the “snack” sections of your local supermarket — do appear to be significantly associated with weight gain. So, cut those out.

What should you eat?

So, what should you actually eat? Well, try to consume…