8 bicep exercises to try in the gym 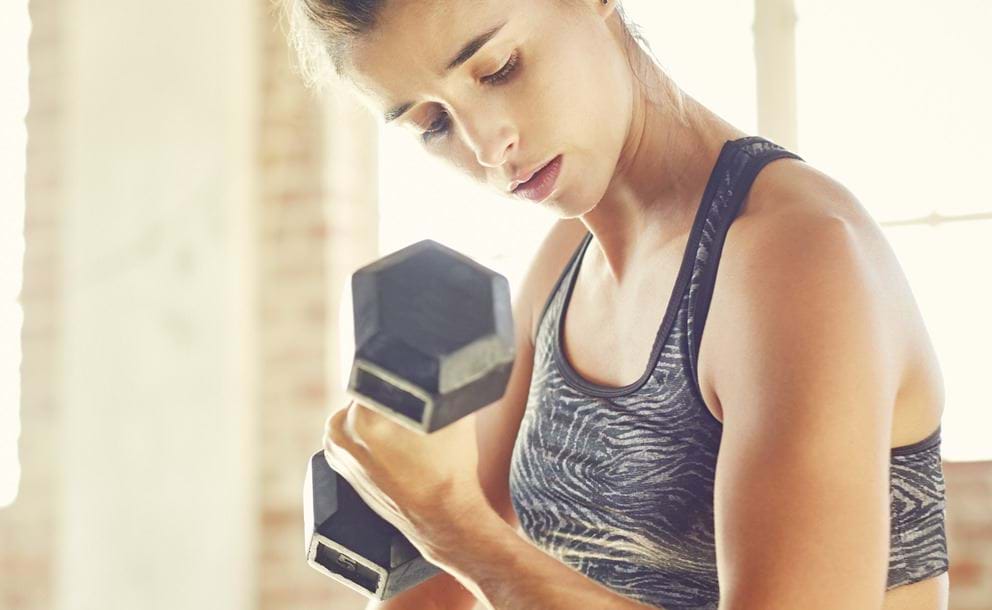 The biceps are one of the smaller muscles in the body but a popular muscle group to target by gym goers.

If you’re striving for stronger arms, try these exercises to build your biceps.

The bicep curl is essential to any bicep workout.

Why we like the bicep curl: It’s simple, effective, and almost anyone can do it.

Some say using a straight bar vs an EZ bar is harder on the wrist. Experiment with both to see which one is best for you.

Remember to focus on squeezing the biceps as you curl than just focusing on moving the weight.

Watch this video on how to do a bicep curl.

Try the hammer curl, which is similar to a bicep curl, but you hold the dumbbells with your palms facing each other throughout the movement.

Seated dumbbell curls help you to isolate your biceps. Using a chair will stabilise your body so you can concentrate on your reps.

Seated curls also let you work your arms if you have a leg problem or injury that prevents you from standing. You may want to try also include dumbbell curls at an incline where the arm is held back behind the torso.

EZ-Bar curls, which has an undulating handle, is a good alternative if you feel strain on your wrists performing curls with a straight bar.

According to a study in the Journal of Life And Environmental Sciences, it can stimulate greater muscle activation in your biceps than a barbell or dumbbells so if you want grow your biceps, this exercise is worth giving a go.

Preacher curls are a great way to improve your form since you can’t swing your arms as much as you do with a standing or seated bicep curl.

The cross body hammer (dumbbell) curl, also known as pinwheel curls, specifically builds your forearms by targeting the muscles between your tricep and bicep.

Cross body dumbbell curls are not normal bicep curls. The angle of the lift, curl, and the direction of your palms are different.

It’s a good idea to master bicep curls before trying this exercise.

Named after a strongman, the Zottman curl can allow you to load more weight than you would for a regular reverse curl.

With the slow eccentric phase in this exercise, it's a great one to consider including in your routine if you want to build your biceps and forearms at the same time.

Performed where you lean over an incline bench, this exercise has been shown to provide greater time under tension over other bicep exercises.

It's similar to a preacher curl but allows for a larger range of motion and also limits you from excessively cheating the weight so it's a great isolation exercise to target the biceps.

For more exercises ideas for your arms and shoulders, click here.